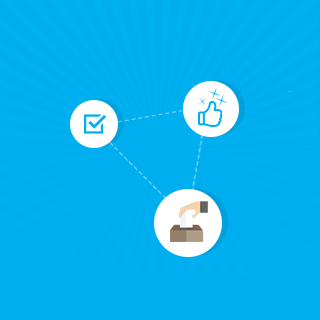 Advanced Poll is a robust yet complete Joomla extension to help everyone create and manage polls effectively. This special Joomla component is tailor-made for Joomla 3 and Joomla 4 Alpha. It is built to show polls in both of module position and Joomla, K2, EasyBlog, Zoo content.

Vote permission is restricted with advanced Joomla ACL, giving you the permission to allow which user group can vote easily. Along with various setting options in each poll, the component has user-friendly interface design that assist you during the configuration process.

Advanced Poll is strongly customizable and flexible. Apart from 8 gorgeous themes, there are tons of options to support you in changing colors or text of poll elements. Especially, the component enables you to add Captcha and set multiple security layers for each poll.

Advanced Poll stays focused on data analysis and archives. The line, map and text statistics on dashboard highlight most noticeable parts while the poll log records detailed information of votes and voters. 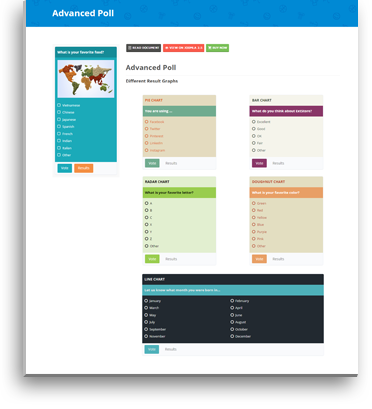 Advanced Poll is colorful and dynamic enough to fit any style of your Joomla website. 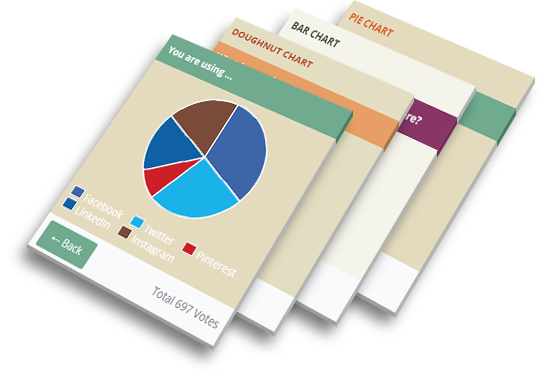 There are 8 different graphs to display the result. They are Scaling Line, Relative Line and Pie, Doughnut, Polar, Line, Bar, Radar Chart. 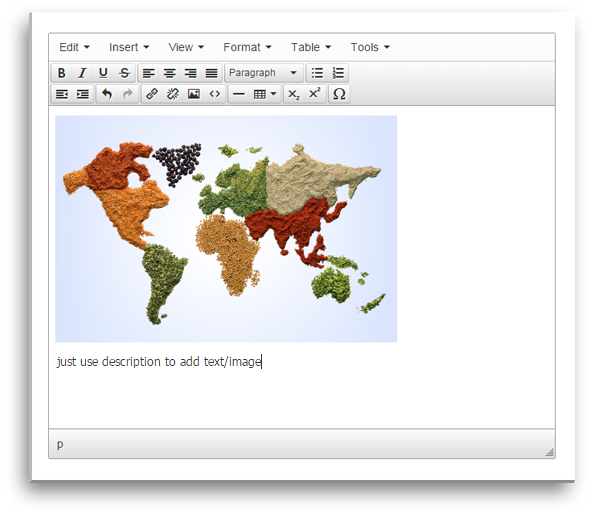 If question and answers are not enough to illustrate your ideas, just use description to add text/image before or after question. 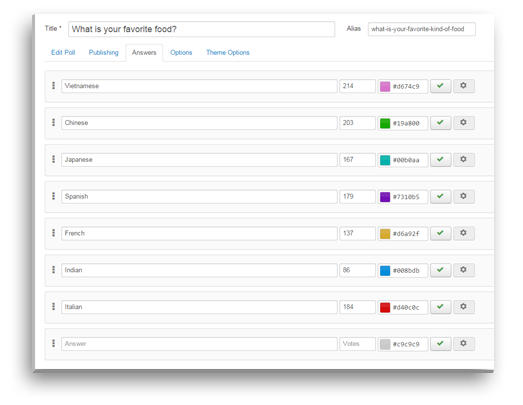 You are allowed to add unlimited answers to a poll as well as set color and edit vote count of each answer. You can also split answers in 1, 2, 3 or 4 columns. 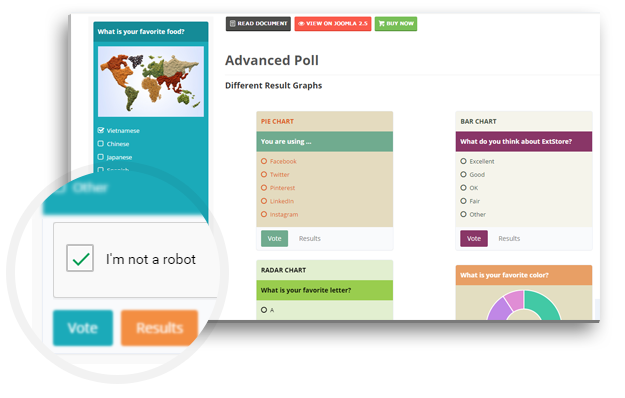 Advanced Poll supports Captcha Version 1.0 and 2.0 to prevent annoying spammers. Using Captcha 2.0 allows users to attest they are not robots with just a single click. 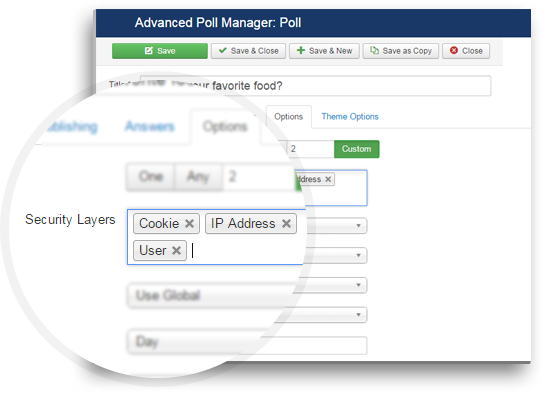 You can add many security layers (Cookies, IP Address or User) to a poll. If you use Cookies, you can set the time lag (Hour, Day, Week, Month, Year) to prevent consecutive votes. 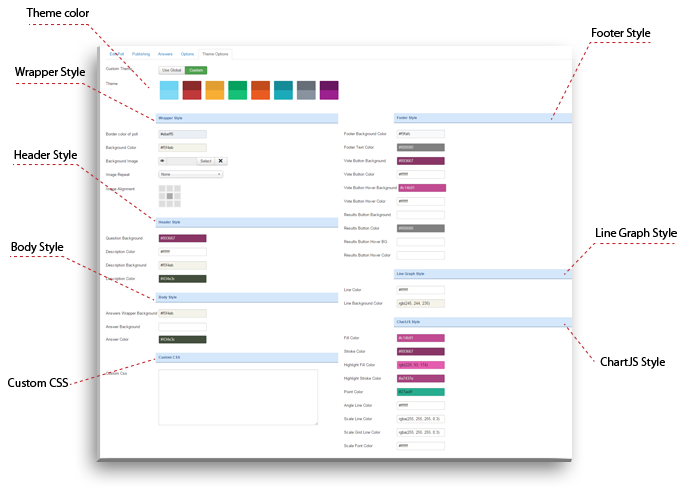 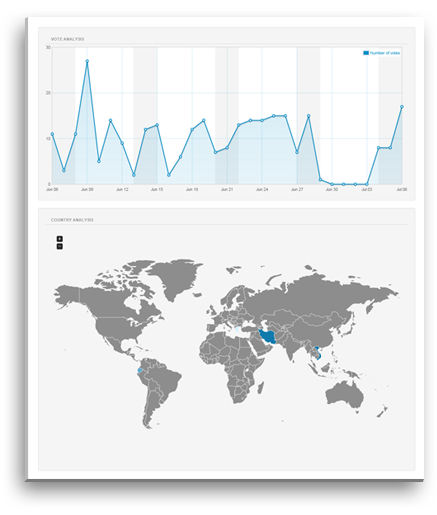 On the back-end dashboard of Advanced Poll, you can see a line graph of votes counted daily and a map shows votes sorted by countries. 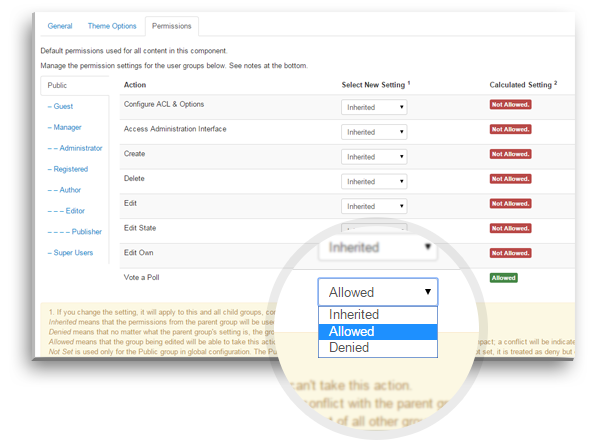 The component is compatible with Joomla ACL. You have permission to allow which user group can vote. For example, if you want ‘Registered’ users to have vote permission, just change ‘Vote a Poll' permission to 'Allowed'. 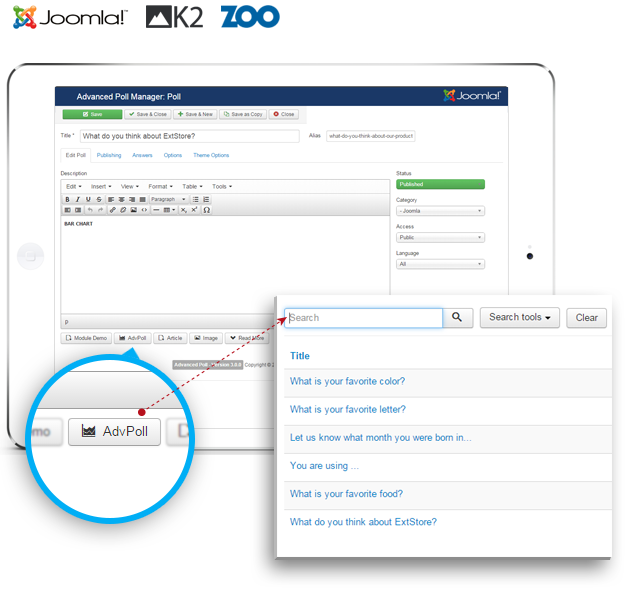 Please login before submit your review.
Don't have an account yet? Register Now!
Do you know you can download all extensions?
Just for $48
View Plans
Or
Continue Purchase
Choose Your Plan